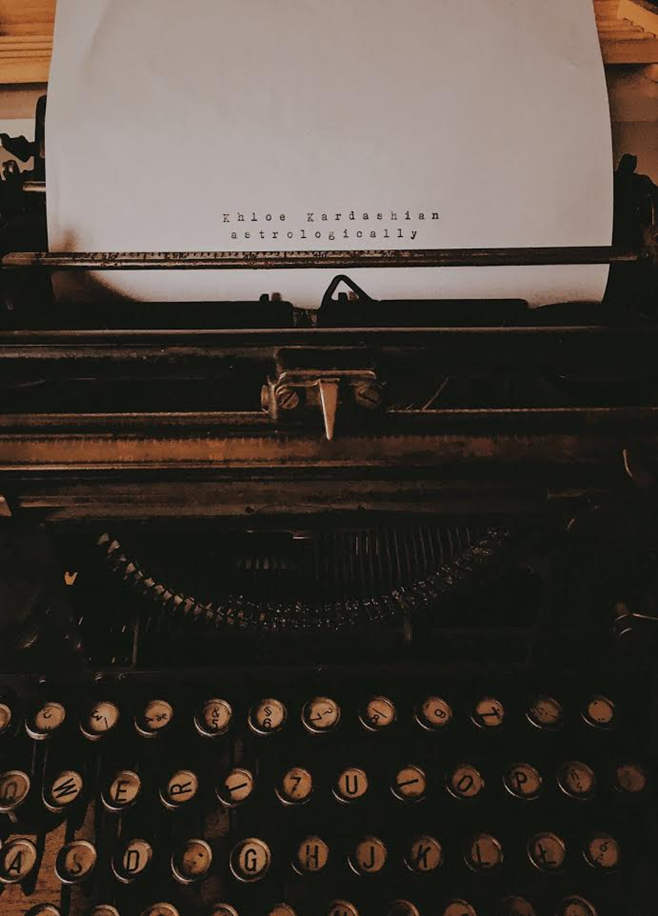 2: Meghan Markle and Prince Harry appear together for first time as engaged couple

Today we have quite lucid clear chart findings. 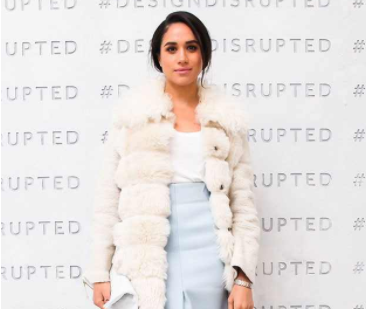 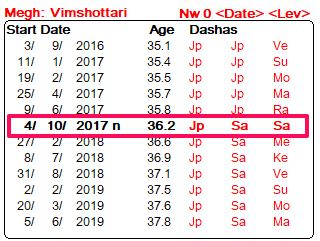 When asked when he knew she was the one, Harry said with a smile: “The very first time we met”.

Guess, what was the Dasha (operating period) at that ime? Jupiter-Saturn-Saturn.

Khloe will have a childbirth in next year in Dasa of Jupiter-Mars-Saturn, for lady, ninth house shows a child. Fifth from Venus shows the birth of child, here it is the same house – Libra – having Mars and Saturn. So the period Jupiter-Mars-Saturn fits as glove, couldnt be any clearer, right? 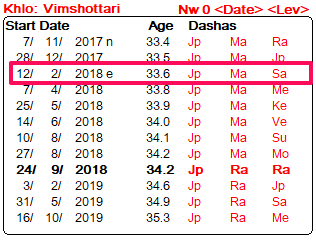 Saturn and Mars is the bad yoga here and it is in ninth house of chlildren (for lady, for men it is fifth house), let us examine what kind of area this can influence.

Now if it is fifth from Venus it is fertility problem and ninth house shows this is physical issue on native side.

This yoga blocks the Jupiter which makes the situation more serious, but because the blocking planet is Saturn – the rule is that one can also unblock it by one’s choices, so now this becomes much better.

Now is this some fatal combination which deny the children altogether? Not at all, Moon and Mars are in trikona in Saptamsa, which only shows delay and challenges.

Now in which relatrionship this will be present? This is joining the first Upapada which shows first relation (with Lamar) and because this is with second lord from Upapada it shows it is also spouse problem (which has to be confirmed further).

Both periods have Venus antardasa in Naisargika dasa so both are strong, but Mars is better placed in Saptamsa in Lagna, than Shani with Rahu in twelfth.
The dasha of expected date for child is Jupiter-Mars-Saturn, Mars and Saturn being in fifth from Venus and ninth bhava, again it couldn’t be any more straightforward.

Narayana Dasa is Capricorn-Aries, Capricorn lord is Saturn and Aries lord Mars are again in the same position

Chakra dasha is of Capricorn, with the lord in same yoga. 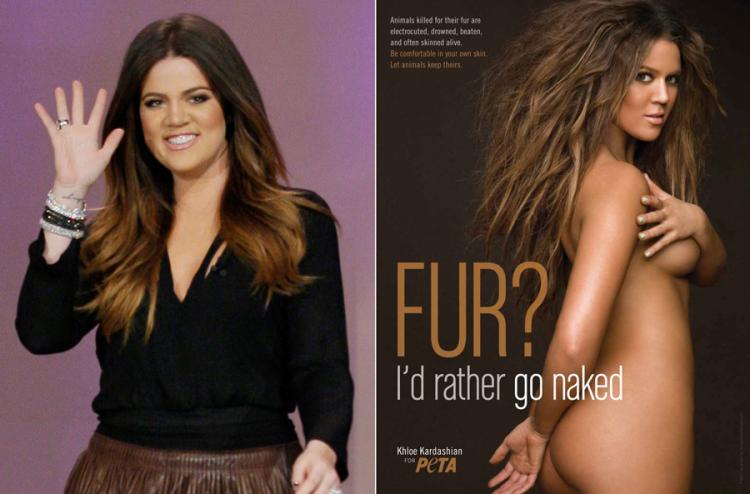